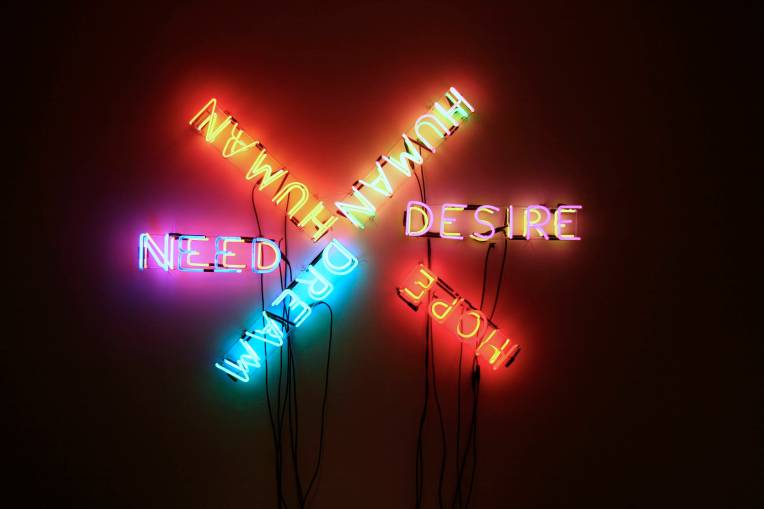 I claimed, at the end of Part One, that “the potentiality for sexual interest in either gender is natural in nearly all people in some degree.” In Part Two I explained my own experience, which bears this out. Here I mean to appeal to more general experiences that I’m sure I share with almost all readers to prove this point.

Please imagine your likely response to three different pornographic films: one with only male actors, one with only female, and one with mixed. Now, I believe that pornography is, not to put too fine a point on it, evil. So don’t try this at home. But suppose that you could and did overcome any feelings of guilt, fear, or disgust that may be present, so that you could view the films as they were meant to be viewed—as an aid to arousal—without the interference of such emotions. Supposing that each film was “well done” (effective), would arousal not be attainable in each case? It certainly would be for me. The aesthetic appeal of the human form is a compelling thing; sexiness is sexy; desire is desirable; and the performance of arousal is itself arousing. That is how sexual desire is evoked—by both genders in both genders.

It is not, then, femaleness or maleness, but sexiness that is the main catalyst for sexual desire. Contrast your hypothetical viewing of the three pornographic films with a parallel case: you are now viewing three groups of inert bodies (male, female, and mixed) in either a post-op recovery room or a morgue. Or, if you find this example disturbing, imagine you are viewing three sets of non-erotic nude statues. These bodies do not ask to be viewed sexually, and my guess is that in each case (assuming normal sexuality), the tendency towards arousal would be vastly less than in any one of the hypothetical porn films.

Please note that this position is perfectly consistent with “gay” rights and “gay” marriage. Recall from Part One that neither the Greeks (for whom there was no stigma against “homosexual” activity) nor the medieval Christians (for whom there was such a stigma) believed in our taxonomy of sexuality. Neither instituted gay marriage, but their philosophy of sexuality does not preclude “gay” marriage. Their philosophy (and mine) is in direct tension only with the idea of “gay-ness”—at least when “gay-ness” is thought of as an inherent rather than an assumed part of one’s identity (see David’s related post on inherent vs. assumed identities here). The issue of whether homosexual activity is objectionable (i.e., whether the “pagan” tradition or the Judeo-Christian tradition is correct on this point) is a separate issue.

We may consult our personal experience for other evidences against those who wish to maintain that sexual orientation is an immutable characteristic analogous to race; that it belongs wholly to the realm of nature rather than nurture; that persons are wholly incapable of influencing their own sexuality through their efforts; and that social training, cultural stigmas, and therapy are all unlikely to have any effect on sexual orientation.

There is our lived experience of a sudden shift in the nature of our interest in a person when we realize that the person is younger than we had thought (an unusually mature pre-teen, let us suppose)—or that the person is a relative—or of the opposite gender from what we had supposed. We had regarded the person as sexually attractive, but we are abruptly disabused of both our miscategorization and our attraction—or, at the least, our attraction becomes a much more disturbing and uncomfortable thing, less likely to be acted on. We experience the shift as something that happens to us upon realizing our mistake, not something that we intentionally enact. It follows that social training makes a difference, and involuntarily affects how we view others, at least until we un-learn the social training.

The universal taboo against incest is especially revealing. If it were true that it is simply a person’s inescapable nature to be attracted to men (let the person be of either gender), then what would account for the person’s ability to avoid attraction to a handsome brother? (Most of us have this ability, and value it.) The answer would seem to be that the taboo makes a difference—not only in our reaction to sexual attraction, but in whether or not we experience such attraction in the first place.

Some of our social training regards the categories we use to understand our feelings. Our psychological and physiological responses to others are not self-explaining, and are often ambiguous. In an interesting and related blog post, D.C. McAllister argues that our culture is so sexualized and so focused on eros (romantic love) that we have neglected philia (friendship)—and this prompts us to interpret strong feelings of connection with others and desire for further connection as sexual (when they could better be interpreted as non-sexual social feelings). And the interpretation can actually affect the reality. We can sexualize a relationship by placing it within a sexual paradigm. If she is right (as I think she is), it demonstrates that acts of interpretation, together with socially constructed categories (McAllister takes on “bromance”), can change how we experience our sexuality.

There is the easily demonstrated fact that sexual tastes often change. What an individual finds sexually enticing will vary over the course of a life—and what a culture or sub-culture considers attractive will similarly change even as it differs from other cultures or sub-cultures.

There are, finally, the sad facts that the desire for sexual novelty, adventure, and/or rebellion can lead to harmful results (sadomasochistic sexuality or teen pregnancy, for example); that sexual behaviors can be addictive; that soft pornography tends to lead to hard pornography which tends to lead to violent pornography; and that sexuality can in various other ways grow enflamed and distorted until it interferes with the normal functioning and well-being of individuals and societies.

I hope this is enough to demonstrate beyond a doubt that sexuality is not merely a brute characteristic of our animal natures, determined beforehand and beyond the reach of individuals or society, and that people are born homosexual, heterosexual, bisexual, or asexual. It is perfectly clear that sexuality is in part a product of the animal need to reproduce, but its expressions and the ways we interact with it and interpret it are deeply and fundamentally affected by various “nurture” forces, some of them (like social training and language) largely beyond our control, but some of them (like our personal narratives and our sexual behaviors) largely within our control. It is also perfectly clear that society does and should take a hand in directing sexuality towards good results and away from bad ones.

4 thoughts on “Questioning the Homo-/Hetero-/Bi-/Asexual Taxonomy – Part Three of Four: The Evidence of Your Personal Experience” 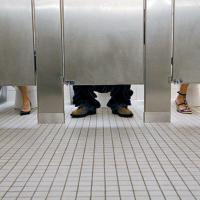