The Catholic church’s publication reminded me that I missed one of the major non-religious arguments that people have found persuasive in favor of heteronormativity–namely, the complementarity of men and women. END_OF_DOCUMENT_TOKEN_TO_BE_REPLACED 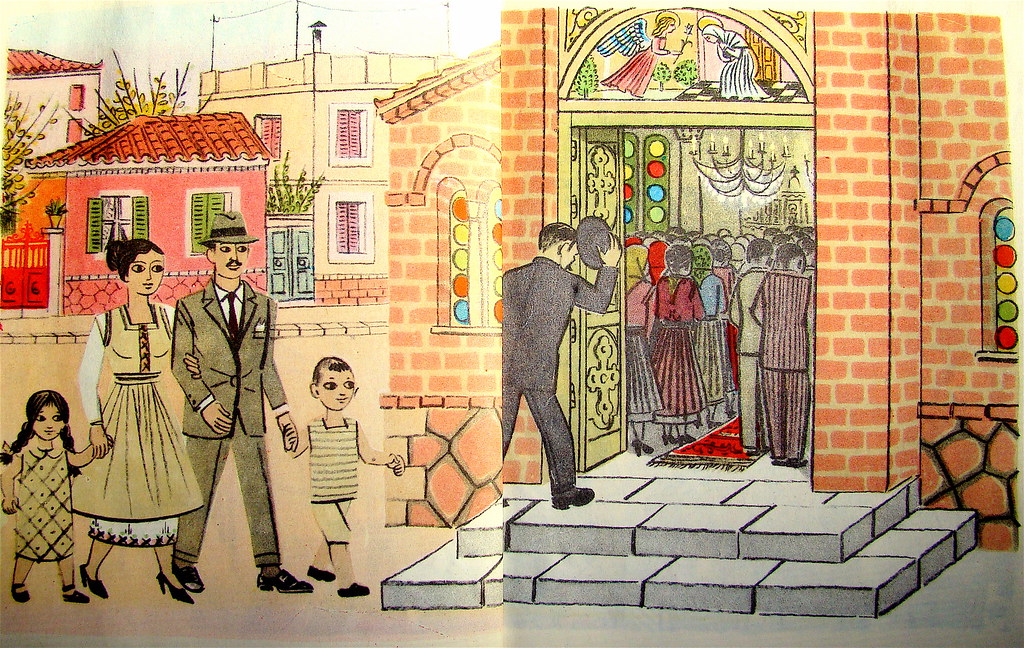 On my mission in Taiwan and since then, I have met many people who have said they don’t see the need for church even though they believe in God. Many of these have told me something to the effect of “I’m happy with where my relationship with God is right now.” And if this is what they sincerely think, rather than glibly saying it to brush aside the matter, then I think it is their first and greatest error. END_OF_DOCUMENT_TOKEN_TO_BE_REPLACED 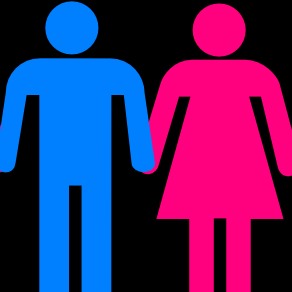 Is it, as many moderns imagine, entirely irrational, evil, and indefensible? END_OF_DOCUMENT_TOKEN_TO_BE_REPLACED

The “god of the gaps” is much maligned. He could also be called the “god of the not-yet-explained,” and his domain has been steadily shrinking as science explains more and more. People whose sympathies are both with science and against religion may use the label to express the view that religion is founded wholly on ignorance. We did not know why the sun rises in the east so we attributed it to Apollo. We did not know how the animals came to be so we attributed their creation to God. The god of the gaps is the god of uncharted territory—instead of “here there be dragons,” it is “here there be god.” Then astronomy and biology supply alternate explanations that are supported by empirical inquiry, and the god of the gaps has (supposedly) been ousted from the scene. But is religion now—or was it ever—fully explained as a “gap filler”? And when science explains something, is God thereby ousted? END_OF_DOCUMENT_TOKEN_TO_BE_REPLACED

Scripture, taken as a whole, is not straightforward and simple, but rather elaborate, polyvocal, heteroglossic, and ambiguous. This suggests to me that the truth about God and man resists capture by human language. Jesus never attempted to set forth the whole truth in plain prose. Perhaps this is because it cannot be done. Jesus instead taught using stories and wordplay and metaphor. The kingdom of God is like a pearl of great price—and then again, it is like a lost coin—or leavening—or a mustard seed. He never gathers all the images and teachings in one—never purports to be able to set forth the whole at once. He gives us momentary snapshots, from different angles. An Emily Dickenson poem sheds light on the issue:

Tell all the truth but tell it slant —

Too bright for our infirm Delight

As Lightning to the Children eased

The Truth must dazzle gradually

Or every man be blind — END_OF_DOCUMENT_TOKEN_TO_BE_REPLACED

Scripture as Catalyst for Revelation: A God Who Speaketh

So what is the most important purpose of scripture? The Book of Mormon is perhaps the clearest of all scripture in stating its own purpose, which I take to be identical with the purpose of all scripture. Nephi and Mormon both state a purpose to bring souls to Christ. But what role, precisely, does scripture play? Scripture is first and foremost a catalyst and preparation for personal revelation—not the ultimate source of the revealed word, as the protestant sola scriptura philosophy would have it, but an aid to obtaining it for oneself directly from God. END_OF_DOCUMENT_TOKEN_TO_BE_REPLACED 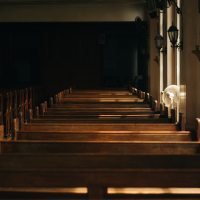