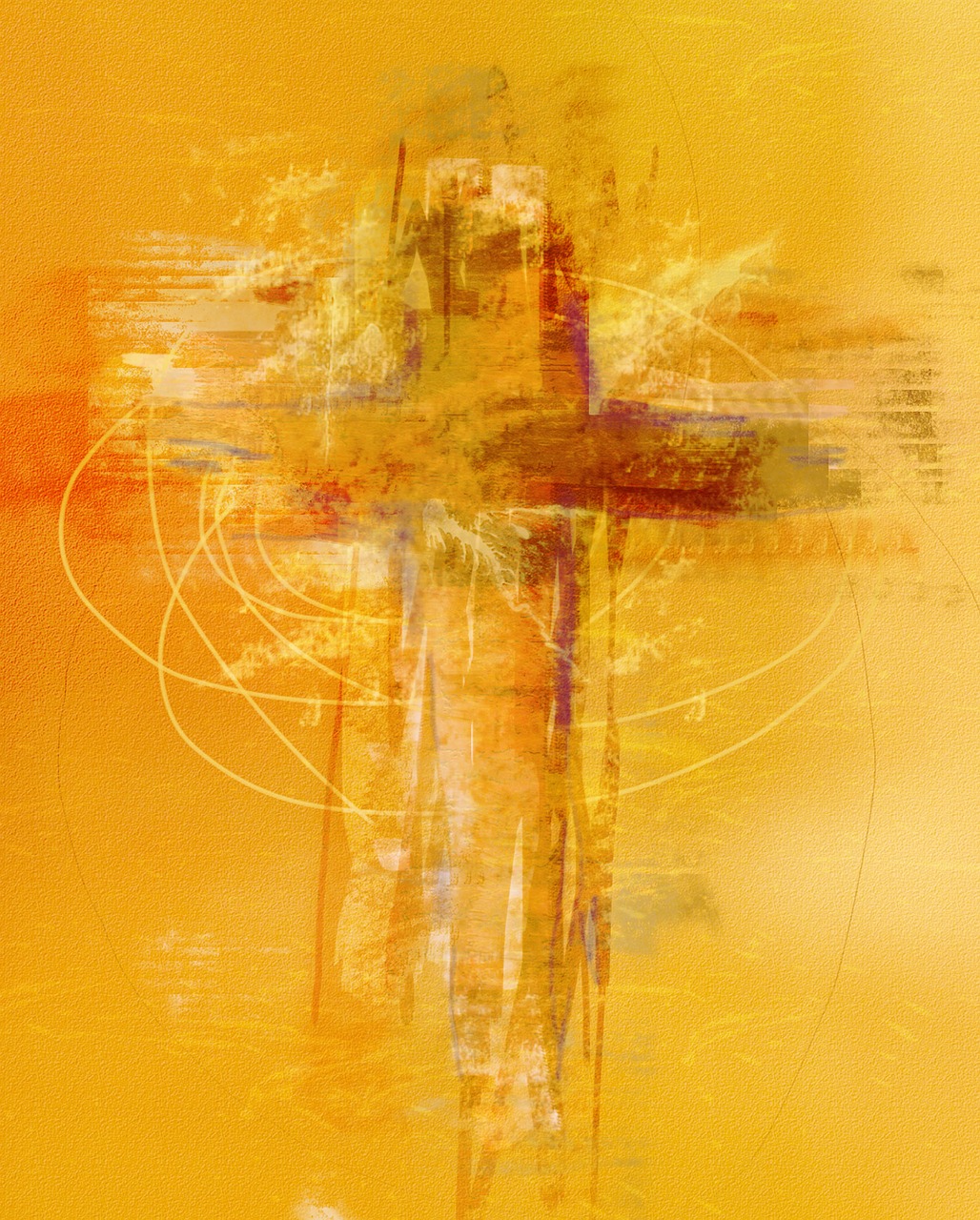 5 thoughts on “A Modified Theory Of The Atonement: Why Modify?”