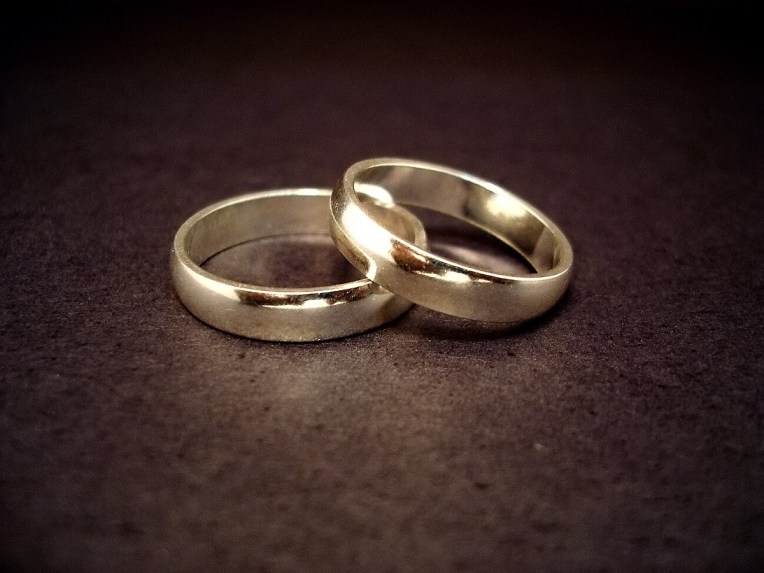 Before we were married and while we were still in the midst of determining if we were truly compatible, my girlfriend (now wife) and I came to that brink that all relationships eventually arrive at–when you have progressed as far as you can without either taking the next step together or drifting apart. For us, that next step was marriage. Was she the one? Would our love and happiness last a lifetime? Did we really love each other enough to get married? Was there someone else out there that would be more compatible with me?

I’m sure there were no less questions crowding Danielle’s mind. At one point, she asked me, “How sure are you about us, and about this relationship?”

I hesitated. If I were honest, I would have to admit that I was not sure (a terribly unromantic thing to say). I hoped, yes, but I did not know with any certainty. I wanted to get married, at least in theory, and I enjoyed being with Danielle, but I hadn’t decided if she was the one. We had known each other for five years, during which we had dated on and off. Things were feeling really good this time, but I hesitated to take the next big step. I thought that if I were going to dedicate my life to Danielle, I wanted to actually know that we would be happily married for the rest of our lives, and I wanted to know this before deciding to get married. This seemed perfectly reasonable.

And yet this logic failed me. It was, in fact, this very line of reasoning that led us to break up in the past and it was paralyzing to be standing on this brink: jump into a world with her or turn around and jump into a world without her. I just wanted to know which was the best choice, and there was no conclusive evidence in either direction.

I never arrived at that perfect premarital knowledge. Faced with the decision to break up (either sooner or later) or get married, I decided that I would marry Danielle.  In response to her question about how sure I was, I responded honestly. And although it may not sound particularly romantic, in retrospect, I think there is little that could have been more loving.

I said, “Honestly, I don’t know for sure, but I’m willing to take a leap of faith with you.”

Looking back, I think I was more convinced than I admitted (to her and to myself), but in that moment, it was less about passion, and more about the decision to figuratively take her hand and leap into the void together. I chose to be vulnerable, to be open to this person and to this relationship, and to be willing to love her. I was choosing to view her and our relationship from a particular perspective, and to act in accordance with that new perspective, even without an ever-present accompanying emotional high. I was choosing Danielle. That is, I think, the essence, or at least the beginning, of love.

But, as I would find out, it was not the sum of love. After making that decision, taking a leap of faith, and moving forward, I grew in my comfort, confidence, and connection with Danielle and, for whatever it’s worth,  I felt more powerfully attracted to her. This happened to some extent during our engagement, but I still had nagging doubts, annoyances, and uncertainties all the way up to our wedding day. It has been more evident since then, as we have shared our life and moved forward as a married couple.

Standing at that brink, we took each others’ hands, jumped, and fell in love.

When I hear people talk about “falling in love,” it is most often discussed as an overwhelming attraction toward someone which compels and justifies a romantic relationship. This has not been my experience: I have experienced “falling in love” as the result of committing to and cultivating a relationship more than the reason for having the relationship in the first place.

This conception of love seems to clash with some of our contemporary romantic sensibilities. Romances told in fairy tales and in Hollywood tend to celebrate the inevitability and irresistibility of love, not the decision to love. The noun has replaced the verb, so much so, that it sounds almost blasphemous to suggest that love is as much a choice as it is an inclination of the heart.

While my perspective may seem unromantic in its defiance of some romantic conventions, I have come to see it as fundamentally less selfish and more compelling than most contemporary representations of love. When we imagine “falling in love” as a prerequisite to and justification of a romantic relationship, that relationship ultimately depends on a single individual’s emotions. In essence, we say, “I will be committed and loyal to you because I feel this way, and for as long as I feel this way.” Stated this way, it is strikingly egocentric.

If we continue along this egocentric vein, and expand the phrase to “falling in love with you,” the language no longer seems to accurately represent meaning. The “with you” in particular comes across as ill-fitting. Rather than “with,” we tend to mean “to” or “toward” as in, “I am attracted to you,” or “I feel compelled to move toward you.” There is no “with” because our contemporary version of “falling in love” is an individual experience. And, in some ways, there is no “you,” because as I have said, the egocentrist seems to “fall in love” with his own emotion, and not with another human.

I believe that this egocentric contemporary conceptualization of love is at least partly responsible for some of the infidelity that is all too common nowadays. I am struck by the word “infidelity.” This word, which etymologically means “lack of faith,” is used to describe the failure to act appropriately in a romantic relationship.

But what does romance have to do with faith?

It was not until recently that I realized there was a profound connection. After getting married and coming to this new understanding of love, I realized in retrospect that I had had a parallel journey with religion. In the following account, I have intentionally used verbiage similar to that in the previous section in order to highlight some of these parallels:

In the growing independence of adolescence, I set out to decide for myself what I really believed in terms of religion.  In short, I wanted to live the way I did because I chose to live that way—not merely because of family culture or tradition—and because that choice was supported by substantial evidence. If I were going to dedicate my life to God, I wanted to actually know that there was a God, and to actually know what God expected of me before doing it. This seemed perfectly reasonable to me.

And yet my logic failed. I never arrived at a sure spiritual knowledge. My only options were to either abandon religion or to move forward without actually knowing. I ultimately chose the latter. I believe I have matured since those first days of spiritual crisis, but I continue to make a similar choice, and that more than anything else is how I experience faith. It is a paradigmatic choice: a choice to believe certain things, to do certain things, to interpret experiences in a certain way, and to respond in a certain way to those experiences.

And although I may not have had a sure knowledge of spiritual things, I did (and do) have some evidence.  It has never been entirely incontrovertible–for others or even for myself. I know, for example, that I could question the spiritual experiences I have had and view them as a conditioned response to specific stimuli. I could interpret the feelings of peace and assurance I have about my religion as the result of habit, familiarity, and tradition more than the result of divine approval. But, I choose to see these things through the lens of God and goodness. And that choosing, I think, is the essence, or at least the beginning, of faith.

But it is not the sum of faith. Just as my choosing Danielle led to surprising joys, my choosing God has led to wonderful experiences of beauty, peace, and awe.

In Church, I sometimes hear people talk about a particular moment in which they felt compelled to convert because of an overpowering emotional response to a scripture or a sermon. This seems to me oddly similar to those individuals who, because they are enamored with another person, get married. And although I do not deny that converts and lovers could have that kind of experience, the logic underlying their narratives seems somewhat problematic: What happens if the emotion stops corresponding to the relationship or religion? Are our feelings really such infallible guides?

Again, while I do not intend to disparage others’ experiences or set up mine as the ideal, I think my experiences are illustrative. My discipleship did not follow an overwhelming experience of divinity, just as my marriage did not result from a lightning bolt of romantic attraction. In both cases, in fact, it has been quite the opposite: In romance and religion, my most moving experiences have proceeded from (rather than preceded) a conscious commitment, made in a moment without any particular passion. And these proceeding passions have been surprisingly and wonderfully beautiful.  I think of this as grace.

So although I think faith and love begin with and are comprised of choosing more than just feeling,  there is also an unchosen, ineffable grace in both. The life of the faithful disciple like that of the faithful spouse is not about gritting one’s teeth and choosing—darn it!—to be loyal. Rather, it is a conscious and continuous choice that, though sometimes made out of duty and not passion, opens doors (or perhaps one’s self) to wonderful happiness, meaning, and belonging.

And maybe this is only possible because of not knowing. With faith and with love, an initial lack of knowledge can remove our sense of entitlement, and allow us to live fully in the present, open to wonder, joy, and gratitude. When we proceed with hope rather than guarantee, we find that kindness is a blessing and love is a miracle; and our relationships become gift economies, where we give and receive without owing or being owed; and throughout life–and perhaps throughout eternity–we continue to be (to borrow a phrase from C.S. Lewis) “surprised by joy.”

18 thoughts on “How Romance Taught Me Religion” 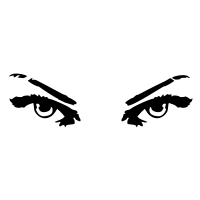 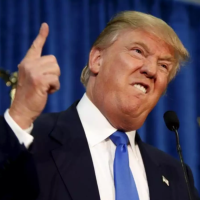 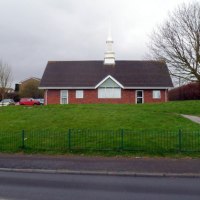 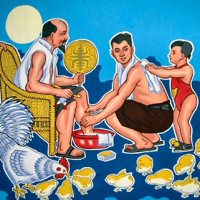 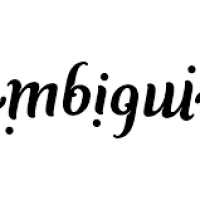 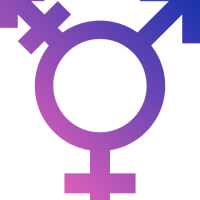